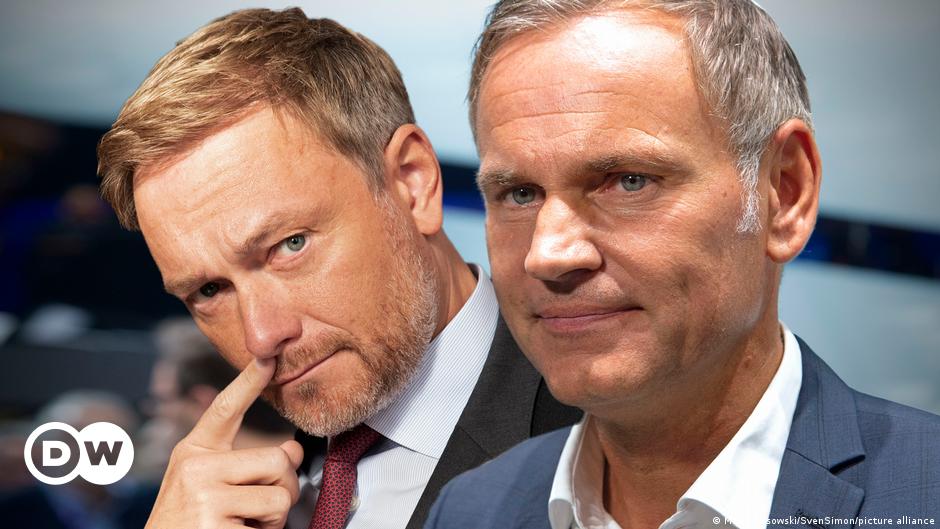 German Finance Minister Christian Lindner is currently at the center of controversy in German media over alleged conversations he had with the head of Porsche about government policy on climate-friendly cars.

On Friday, German public broadcaster ZDF’s satirical news show “Die Anstalt” displayed a quote allegedly from Porsche boss Oliver Blume telling a company meeting in June that he had had repeated contact with Lindner about e-fuels policy to be included in Germany’s governing coalition agreement.

“We have played a large role in having e-fuels included in the coalition agreement,” the quote said, which was displayed on a screen next to a photo of Blume.

“We were a main driving force, with very close contact to the coalition parties. Christian Lindner has kept me up to date almost every hour over the past few days,” it added.

Why is e-fuel important?

E-fuels are seen as a sustainable alternative to fossil fuels intended to replace gasoline in traditional combustion engines and are produced using renewable energy, water and CO2.

Part of the agreement commits to phasing out the sale of gasoline and diesel vehicles before an EU ban comes into effect in 2035. The coalition has also committed to having 15 million electric cars on the road by 2030.

At the end of June, there had been a dispute within the coalition about a ban on new registrations of internal combustion cars from 2035 at the EU level.

At the time, Lindner had rejected the internal combustion ban, arguing there would continue to be “niches for combustion engines.”

How have Lindner and Porsche responded?

On his official Twitter account, the finance minister’s FDP team posted that Lindner’s “position on e-fuels has been known for years.”

“Accordingly, in June he commented on the end of combustion engines planned by the EU. There was no previous contact with Mr. Blume and no other influence,” the post said.

An FDP spokesperson later clarified that during coalition negotiations in October that there had “only been a brief telephone conversation” between Blume and the future finance minister about “questions on the use of e-fuels.”

On Sunday, a spokesperson for Porsche told Germany’s Welt am Sonntag newspaper that “exaggerations” were made “in the context of an internal event.”

“The choice of words does not correspond to the facts. The exchange did not take place and there was no influence,” the spokesman said.

Blume told the Bild am Sonntag newspaper on Sunday that he “chose the wrong words” during the company event.

“It gave the wrong impression. I’m sorry,” he said.

In April, Porsche increased its investment in the development of e-fuels to the tune of $75 million (€73.4 million). Blume is set to become the CEO of Volkswagen Group in September. 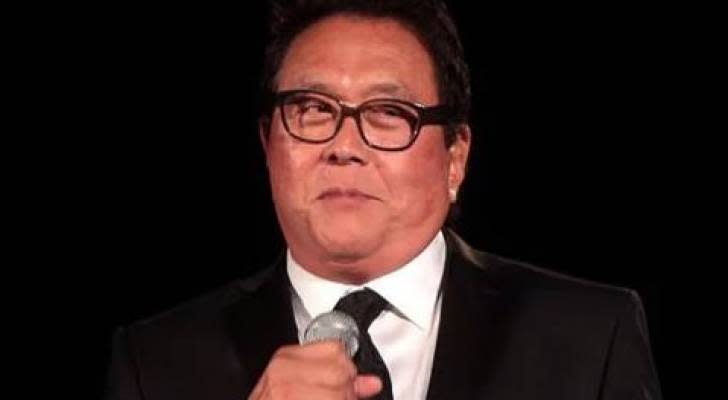 Previous post Robert Kiyosaki warns that a key economic signal is flashing bright red. Here are the 3 assets he likes for shock safety 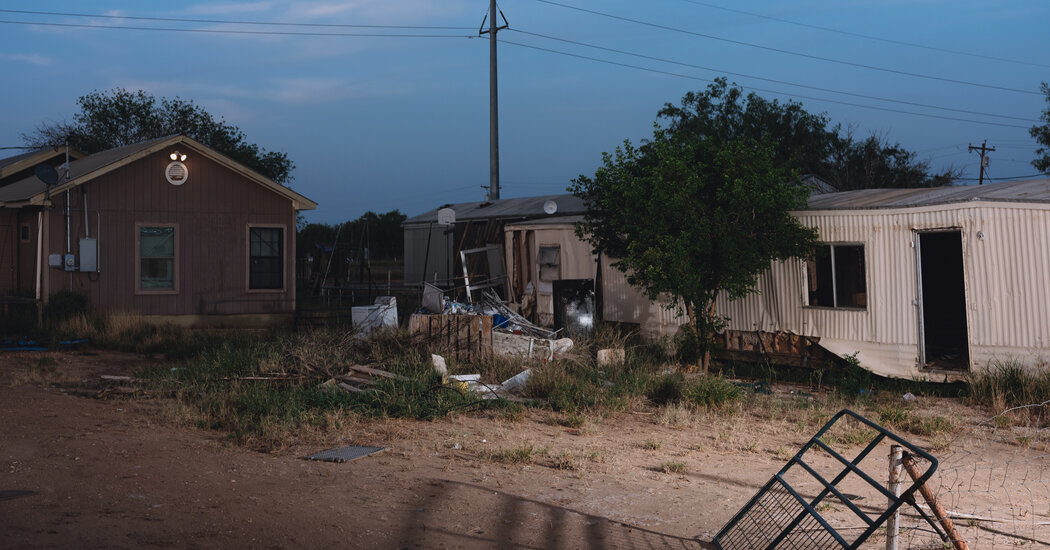