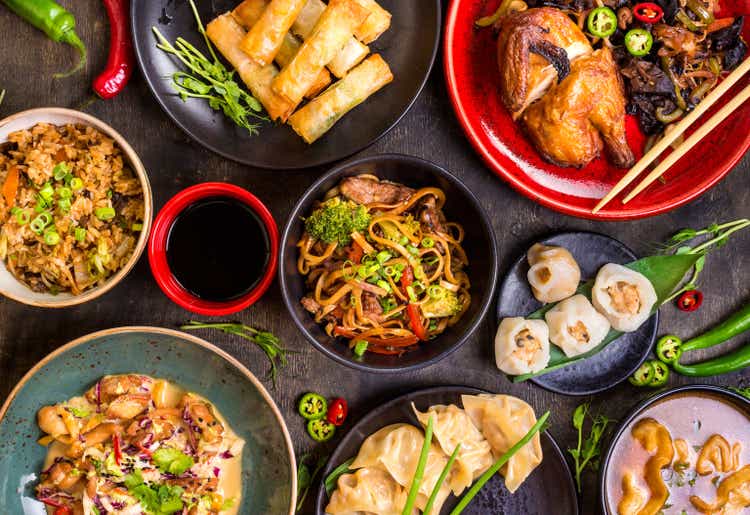 China’s leading hot pot chain Haidilao International Holding Ltd. (OTCPK:HDALF)(6862.HK) plans to spin off its overseas business via a listing by way of introduction on the main board of the Hong Kong Stock Exchange, but the company won’t get a penny for it. The move, which does not involve the introduction of any new capital, comes as the company continues to struggle amid the pandemic, making it difficult to find favor in the capital market.

Haidilao announced last Wednesday that it will spin off Super Hi International Holding Ltd. in a listing by way of distribution-in-kind to give small shareholders an opportunity to cash out and create an additional fundraising platform for the group’s future business plans.

Since the outbreak of the pandemic in 2020, China’s “zero-Covid” strategy to prevent the spread of the virus has resulted in tough restrictions on people’s movements, including snap lockdowns, which have dealt a disastrous blow to the restaurant industry.

One of the few stocks of its kind on the Hang Seng Index, Haidilao closed at HK$16.02 ($2.15) on last Friday, plunging 80% from its high of HK$83.55 in February last year, epitomizing the plight of the industry.

According to Super Hi’s prospectus, 90% of its stock will be distributed to Haidilao shareholders on a pro-rata basis. After that, Super Hi will no longer be a subsidiary of Haidilao, but the major shareholders, led by Chairman Zhang Yong, will remain the controlling shareholders with an approximately 60% stake.

Although Super Hi has indicated that no new shares will be issued, and therefore, no new capital will be raised, it has not disclosed a timetable for the listing.

Super Hi said that the spin-off can better allocate resources, given the diverse geographical layout of its global businesses. Most importantly, after the listing, Super Hi will become an independent fundraising platform and alongside parent company, Haidilao, will enter the capital market independently. This will put it in a better position to pursue more business opportunities through independent negotiations.

According to the prospectus, as of the end of March, Super Hi operated 97 Chinese restaurants in 11 countries overseas, of which 57 were located in Southeast Asia, 17 in East Asia (mainly Japan and South Korea), and 16 in North America. Haidilao meanwhile focuses on the Greater China region. As of July 4, the number of Super Hi’s Chinese restaurants had increased to 103.

While Super Hi reported revenue of $312 million last year, up 41.1% year-on-year, its net loss expanded 181% to $151 million. Impacted by the continued resurgence of the pandemic and rapid business expansion, Super Hi has been in the red for the past three years, racking up accumulated losses of nearly $240 million.

For the first quarter of this year, the company recorded an unaudited loss of $28.5 million on 60% revenue growth of $109 million, a narrower loss than last year on an annualized basis. The company said its restaurants were able to resume normal operations as many countries have gradually lifted Covid restrictions this year, fueling a strong performance in the first quarter, with more than 95% of its restaurants breaking even on a monthly basis for the first time.

So, while it seems Super Hi may be emerging from the worst of the Covid-induced doldrums, its parent has yet to see the dawn of a new day. Beijing’s strict adherence to its “zero-Covid” policy continues to decimate the restaurant industry with its harsh lockdowns, which have been all the more damaging for Haidilao as it attempts to forge ahead with its expansion plans amid the downturn.

Due to its aggressive expansion strategy, Haidilao’s revenue grew 43.7% year-on-year to 41.11 billion yuan ($6.1 billion) last year, but it swung from profit into a loss of 4.16 billion yuan. This was mainly because the company underestimated the adverse impact of the pandemic on its brick-and-mortar business and overestimated spending by consumers in lower-tiered cities amid the ongoing pandemic.

Haidilao opened 421 new stores last year, but during the same period permanently closed 276 stores, resulting in an impairment loss of over 3.65 billion yuan.

Francis Lun, CEO of GEO Securities, said that the scale of Haidilao’s overseas business was too small, with only about 100 stores, and even if it were to raise capital through the IPO, it wouldn’t be an impressive amount.

“Now, Haidilao, through such beneficial move, can give back to small shareholders with in-kind distributions, and make the newly-listed company a platform for future fundraising,” said Lun. “But investors should note that in-kind distributions have no material effect on boosting the company’s net asset value, but only has an estimated short-term psychological impact of boosting share prices.” 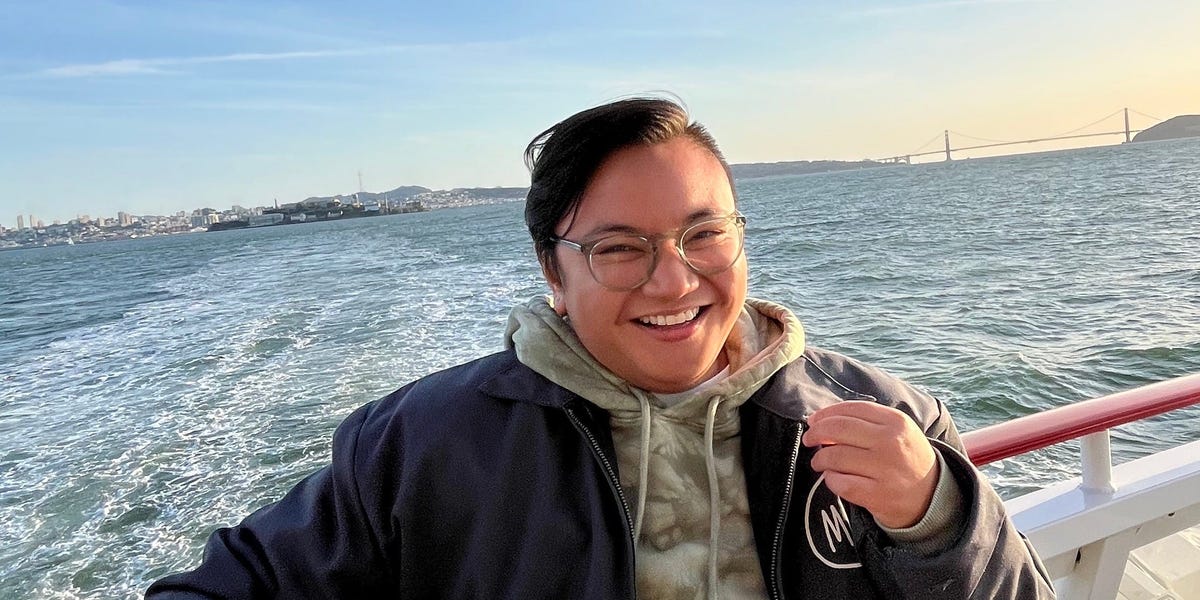 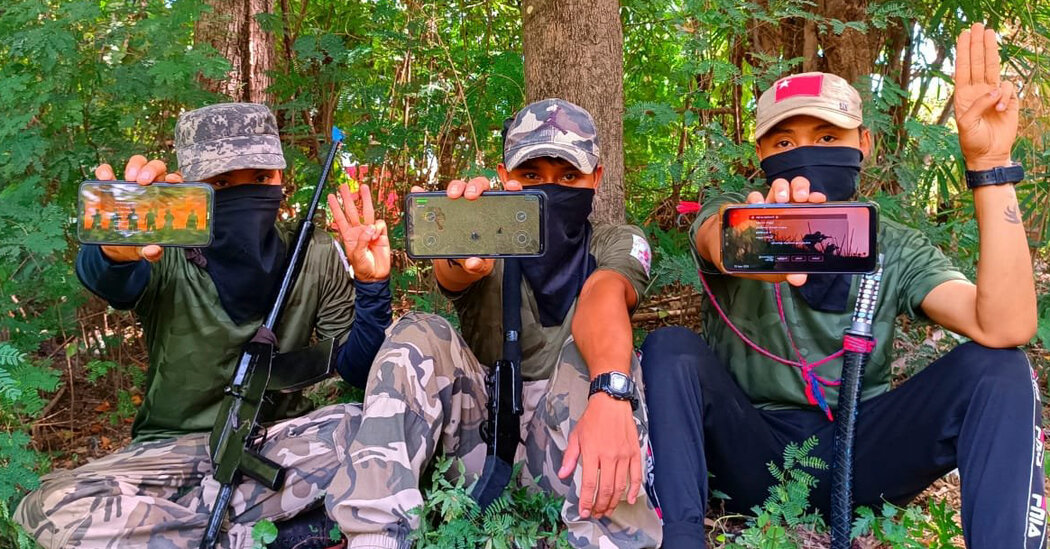