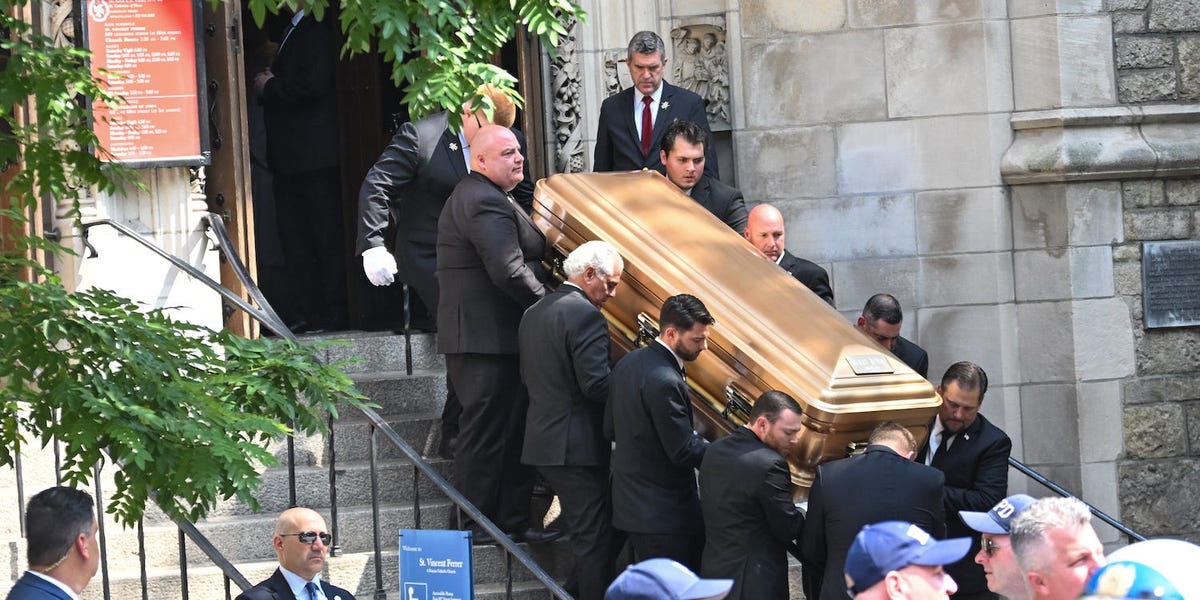 The location of Ivana Trump’s grave — near the first hole of the golf course at Trump National Golf Club — may have tax implications for the business owned by the former president.

Tax documents from the Trump Family Trust, published by ProPublica, show the trust sought to designate a property in Hackettstown, New Jersey, as a non-profit cemetery company, though the course itself is 20 miles away in Bedminster.

Ivana Trump, former President Donald Trump’s ex-wife, is the first person known to have been buried at the Trump-owned golf course.

Under New Jersey state tax code, any land that is dedicated to cemetery purposes is exempt from all taxes, rates, and assessments. Cemetery companies are also specifically exempt from paying any real estate taxes, rates, and assessments or personal property taxes on their lands, as well as business taxes, sales taxes, income taxes, and inheritance taxes.

In the New Jersey Law Revision Commission, a “cemetery company” is defined as “a person, corporation, association or other entity that owns or operates a cemetery, but does not include a religious organization that owns a cemetery which restricts burials to members of that religion or their families unless the organization has obtained a certificate of authority for the cemetery.”

Trump has planned for at least a decade to build variations of a cemetery on the course. NPR reported in 2012 that his intention was to build a mausoleum to one day be buried in himself. He later amended his proposal to create a cemetery on the property to suggest building more than 1,000 possible graves.

He later changed designs again, planning to create a “10 plot private family cemetery” in the same location, The Washington Post reported in 2017. Trump further amended the proposal to include a 284-plot cemetery, which would have gravesites available for sale.

Ivana Trump died July 14 in her Upper East Side home in what officials ruled an accidental death after she sustained blunt force injuries to her torso. She was 73 years old.

Representatives for Donald Trump and the Trump National Golf Course Bedminster did not immediately return Insider’s request for comment. 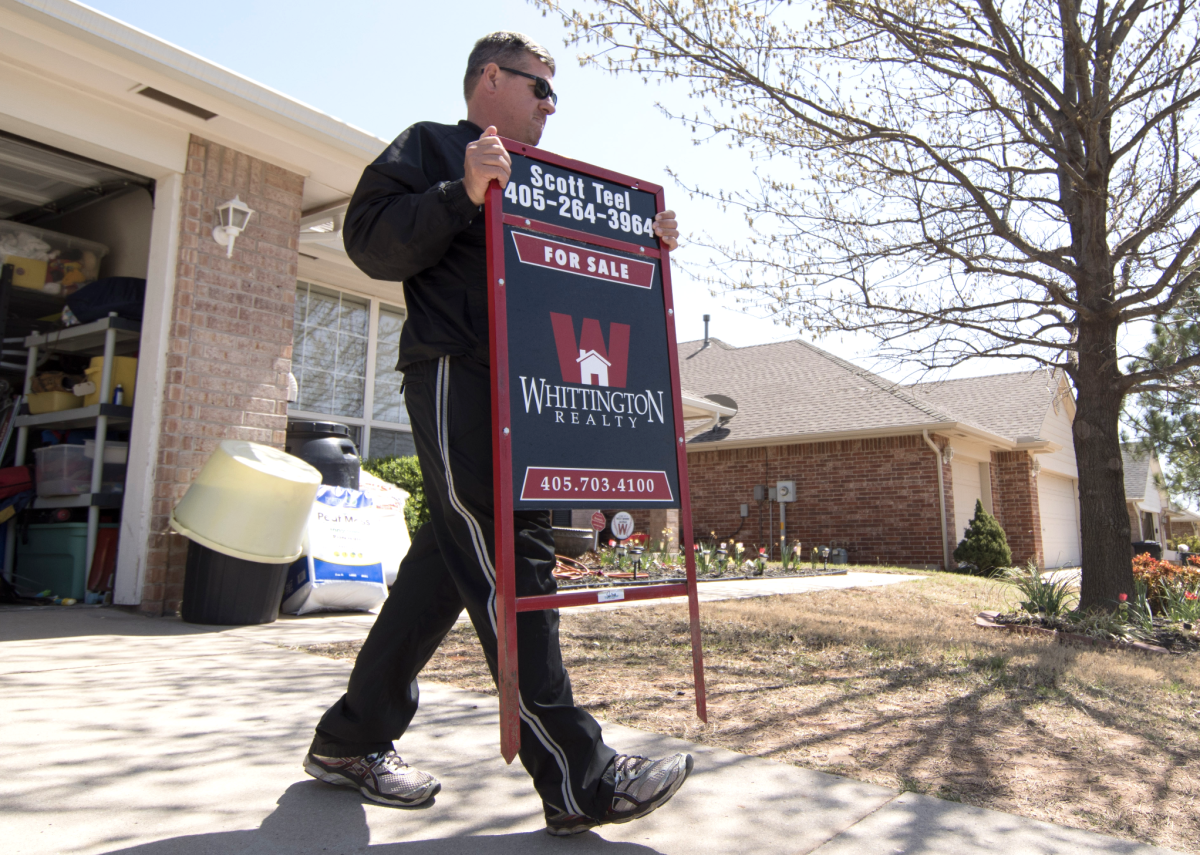 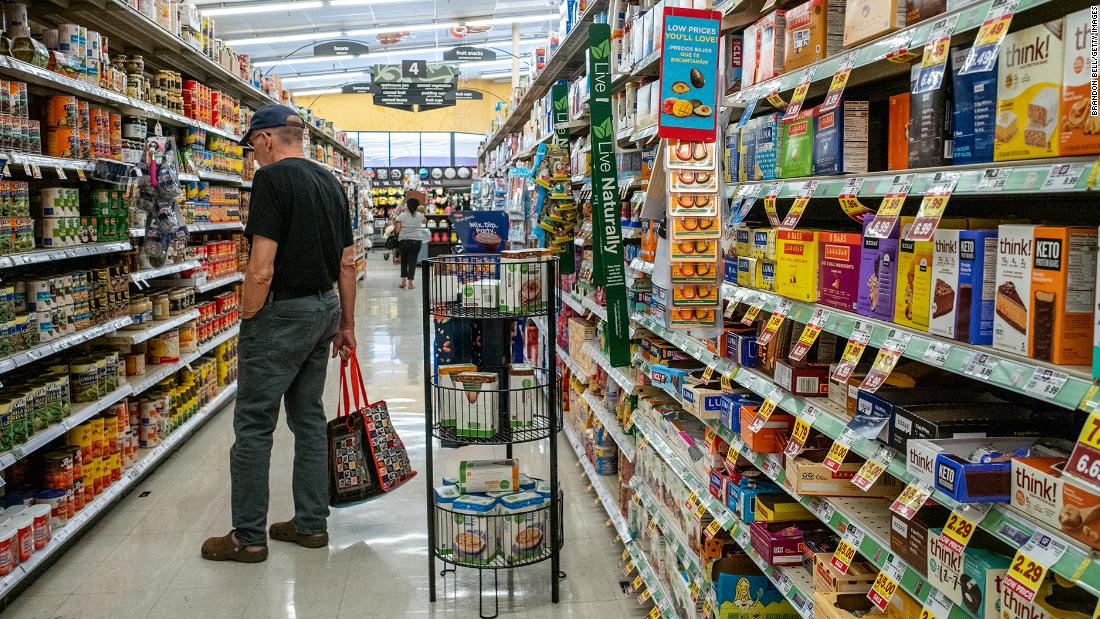 Next post The busiest economic week of the summer is over: Here’s everything we learned