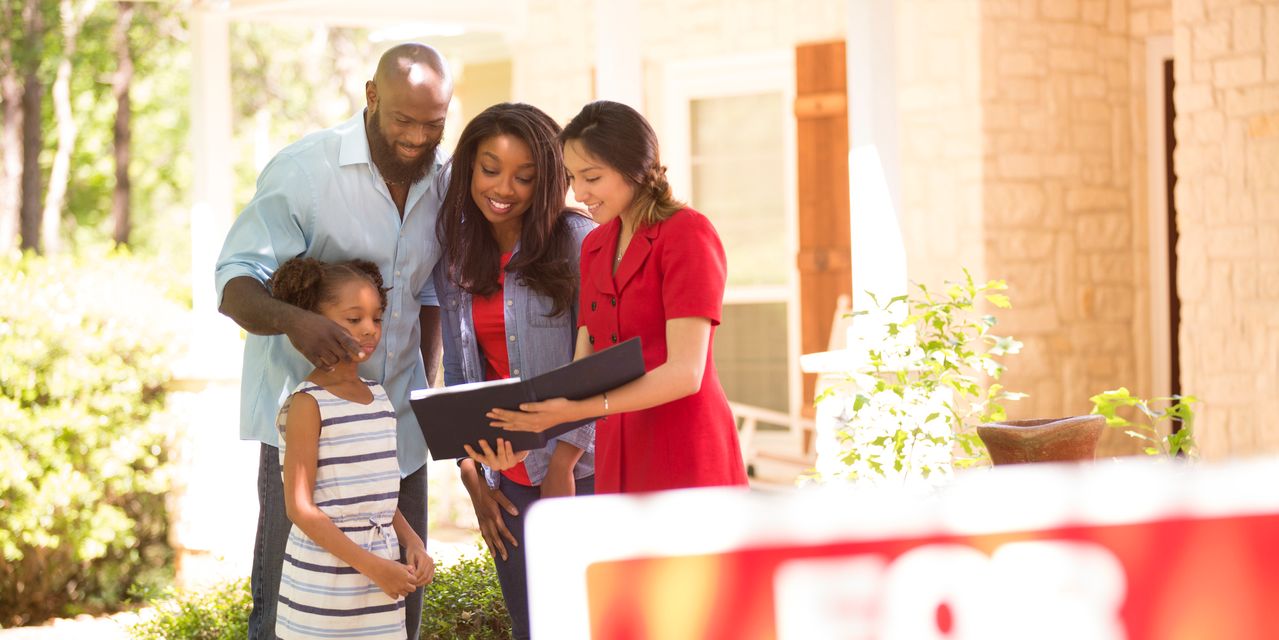 Though mortgage interest rates have been slowly ticking up — with some pros saying we may see more of that (you can see the lowest mortgage rates you can get here) — summertime homebuyers have likely noticed that housing price growth doesn’t seem to be slowing as much as they’d like. But pros say there’s good news coming your way: This red hot housing market is showing signs of cooling.

National Association of Realtors (NAR) chief economist Lawrence Yun says with home sales retreating and mortgage rates rising, home price gains will slow in the upcoming months. “By December, year-over-year home price appreciation could only be in the mid-single digits, from 4% to 7%,” says Yun. What’s more, he says if inflation turns ugly and the Federal Reserve has to be even more aggressive, then mortgage rates could top 7% and actually halt home price gains.

Greg McBride, chief financial analyst at Bankrate, says demand is falling, and as sellers realize the moonshot price they’re asking isn’t going to happen, prices are being cut. “Homes are still selling at higher prices than earlier in the year, but the pace of appreciation is slowing,” says McBride.

Adds Zillow senior economist Jeff Tucker: “Prices are still growing, just not as fast as we’ve gotten used to over the past two years. Prices may dip below today’s record highs in some markets later this year or next, but buyers shouldn’t expect to see home prices dropping to anywhere close to pre-pandemic levels.”

“We move into the heart of vacation season in July and August, when buyers and sellers shift priorities away from housing moves. This can sometimes lend itself to a slower market pace, and I expect that the impact of higher mortgage rates will coincide with this season to result in a bigger pullback than usual in sales activity, but home prices still have a lot of momentum and are likely to continue to grow,” says Realtor.com chief economist Danielle Hale.

You can see the lowest mortgage rates you can get here.

Prediction 3: Buyers will have more homes to choose from

One big story of late spring and summer is the increase in housing inventory. “The housing shortage was acute for two years, beginning in summer 2020 and home prices were rising in double-digit percentages year-over-year. But the number of homes for sale began rising in May and this trend will continue through July, meaning buyers will notice that they have more choices and more negotiating leverage,” says Holden Lewis, home and mortgage expert at NerdWallet.

And he adds that high home prices combined with higher mortgage rates are to blame for homes being unaffordable for more people. Thus, “the buyers who remain in the market will face less competition and have more homes to choose from,” says Lewis. 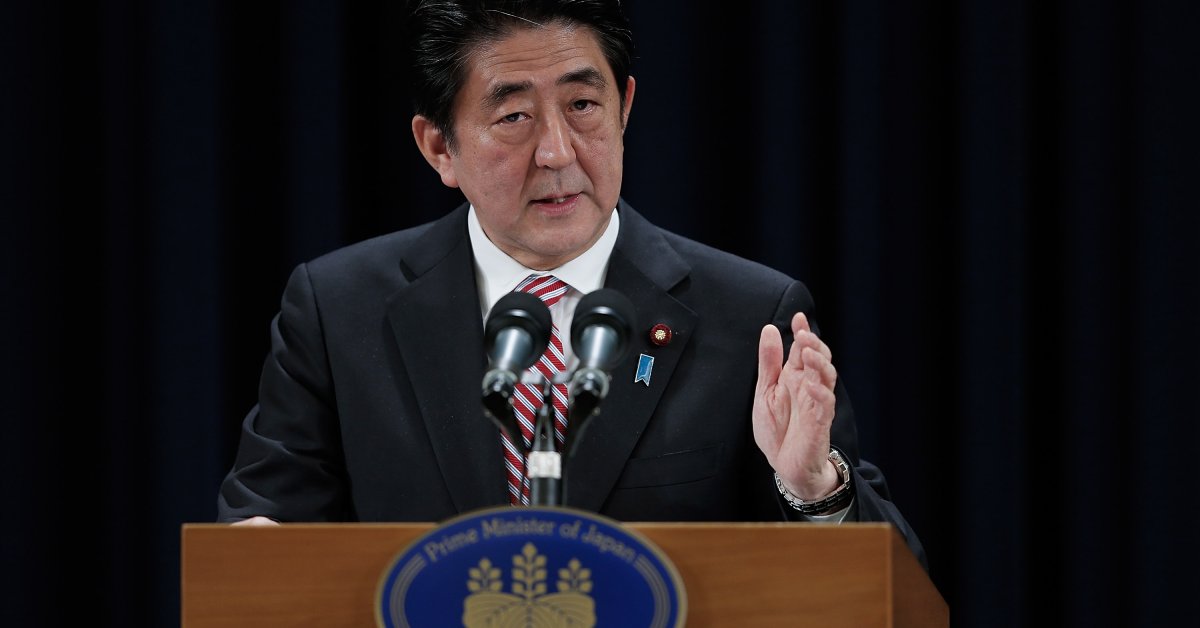