Metal Slug, the series born in 1996, is full of action games that seem ideal for playing while picking your nose. You can play rough, tough, and partially checked out. The NSFW spoof Metal Plug by Juicy Eliot, on the other hand, is good for playing when you want to see butthole. Still rough, still tough, but it’s harder to check out when you’re being confronted with a naked forest girl’s flapping pink ass.

Some Sword / Some Play

Let me whisk you away from the world of orifices and anthropomorphic cats and introduce you to Some Sword / Some Play, an interactive fiction game by Moniker Ersatz. This is for smut sluts with yearbook-level Pinterest boards dedicated to Colin Firth’s Mr. Darcy (me).

The girl says “oh ye” like it’s all she wants, other than your dick. “Oh ye get you good and hard!,” “Oh ye I love your big cock between my tits,” “Oh ye you like that?” Oh ye it prevents any sort of mood from forming, even in parts of the game you’re encouraged to drag your cursor down the girl’s body like a makeshift third appendage (fourth?). “Oh ye slap my ass,” she says. It’s surreal and clinical, an art piece about teaching doggy-style to aliens.

Per Silkworm Sweatshop’s Sexy Booby 95’s Itch description, “you are 13 and all you want in life is to see that SEXY BOOBY on the interwebs. Too bad your family computer is a piece of junk, not having been updated in over a decade. It’s prone to slowdown, and crashes that keep you away from that SEXY BOOBY!”

Sexy Booby 95 was created for a game jam in 48 hours, probably the same amount of time you’d need to get your in-game family computer to work and reveal sexy booby. In actuality, you’re powerless to do anything other than float your MS Paint cursor over to the flashing “homework” folder, where your character has cleverly hidden a link to www.sexyboobyxxx.com (I have not checked if this website exists, but do let me know if it does). You can click aggressively on the link, but you’ll inevitably be foiled by unstable internet or parental control. Take that as a sign to leave booby behind and, instead, go to the start menu to play “SurFree,” an actually habit-forming Flash-type game in which you have to dodge sharks. 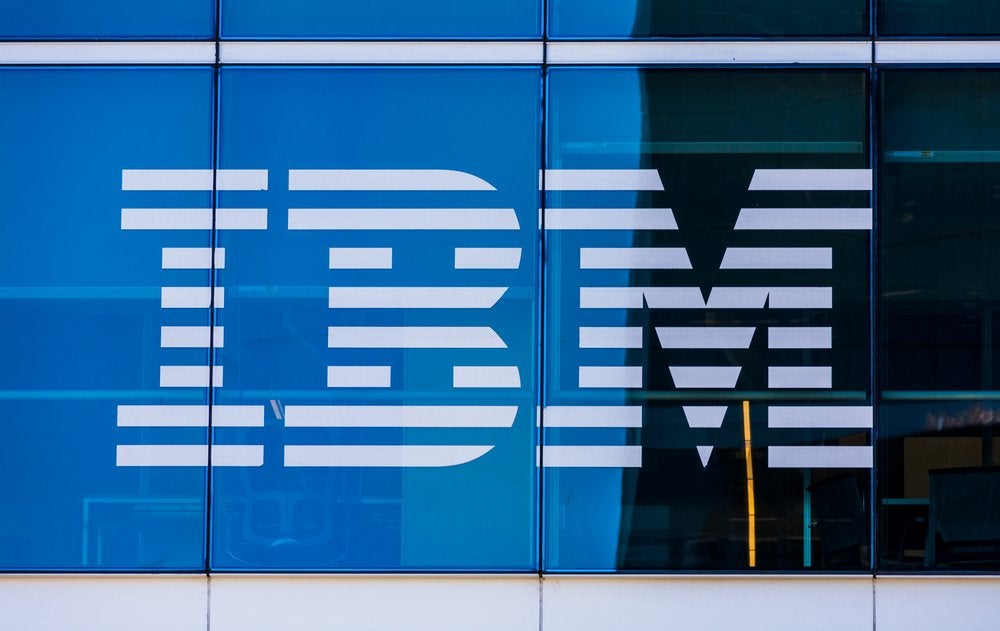