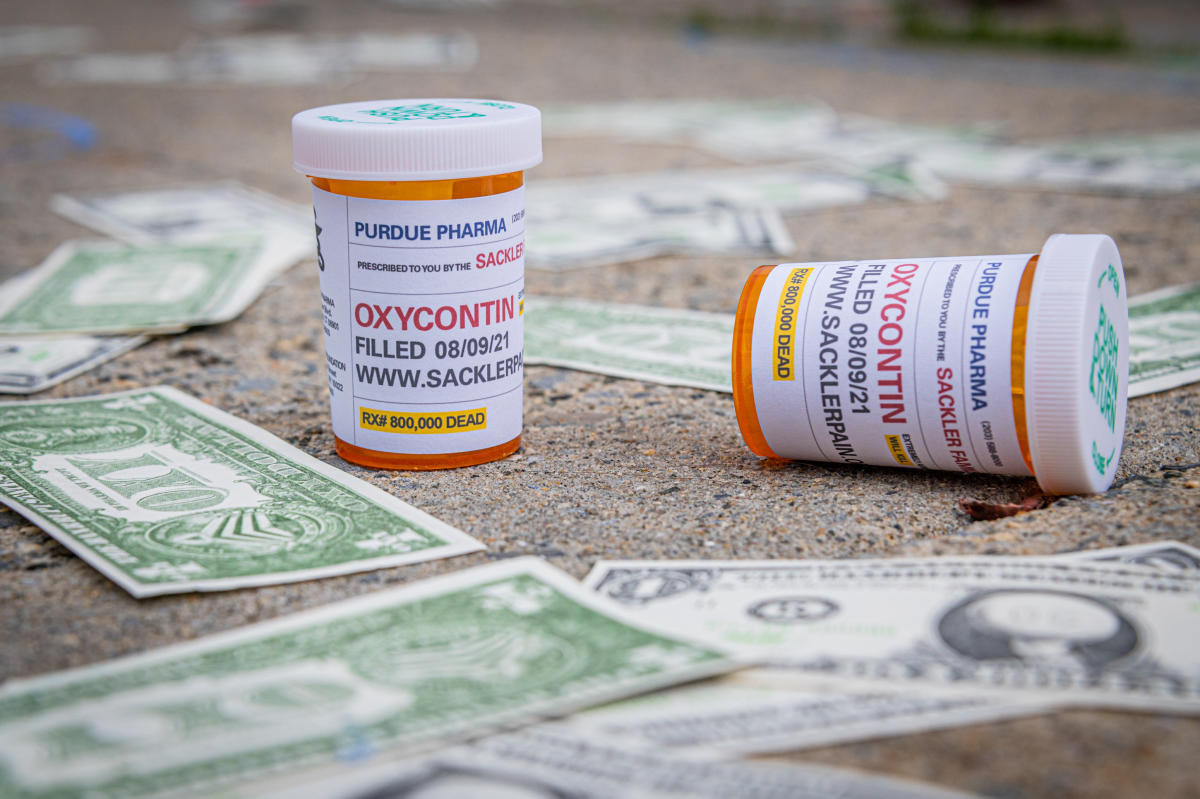 Whether dodging taxes or legal peril, wealthy Americans often succeed in concealing assets from the government by hiding their money in offshore bank accounts.

Research from the IRS and a group of economists last year found that the top 1% of earners in the U.S. neglect to report 20% of their income — and that random audits almost never detect offshore accounts.

Keefe’s new book, “Rogues: True Stories of Grifters, Killers, Rebels and Crooks,” features a chapter about Hervé Falciani, a former HSBC computer engineer who stole data from the Swiss bank and shared it with other governments. The data revealed the identities of more than 130,000 suspected tax evaders with Swiss bank accounts.

“You get these crazy stories in that about the way in which you’d have these Swiss bankers come to places like New York City or Miami,” Keefe said. “And there was never any mail. Never any paper trail, they would meet in person with their clients. They’d sit on park benches; they wouldn’t do phone calls.”

Keefe remains dumbfounded by the lengths Swiss bankers and their American clients went to in order to remain undetected.

“The kind of sophistication of the whole industry of financial dissimulation whether it’s tax avoidance, or the way in which things are structured, such that nobody can put their hands on the money, is really interesting. And it is sort of a theme that keeps coming up in my work,” Keefe told Yahoo Finance.

Tax havens like Switzerland or the Cayman Islands have traditionally offered Americans a place to hide their assets because they fiercely guard financial privacy and have minimal to no taxes. Often, they also have laws that inhibit scrutiny from foreign tax officials. (However, banks in Switzerland have become significantly more transparent with the U.S. government in recent years.)

Prior to his latest book, Keefe published “Empire of Pain,” which chronicled the billionaire Sackler family’s connection to the nation’s opioid epidemic. The Sacklers, the notorious family that owned the now bankrupt Purdue Pharma, reportedly have much of their wealth hidden in offshore accounts. An audit commissioned by Purdue showed the family withdrew more than $10 billion from their company during the opioid crisis, CNN reported in October 2020.

They began drawing especially large amounts of money from the firm after paying $600 million in a 2007 plea deal with the Justice Department for misleading physicians and consumers about the opioid OxyContin, CNN reported.

“There’s all kinds of interesting court papers where they basically acknowledged that that money is kind of beyond our reach,” Keefe says. “At this point, we don’t know where it is, we don’t even know how to find it. And it would be very difficult to develop an accurate picture of how much money there is, and where it’s hiding.”

Click here for the latest stock market news and in-depth analysis, including events that move stocks 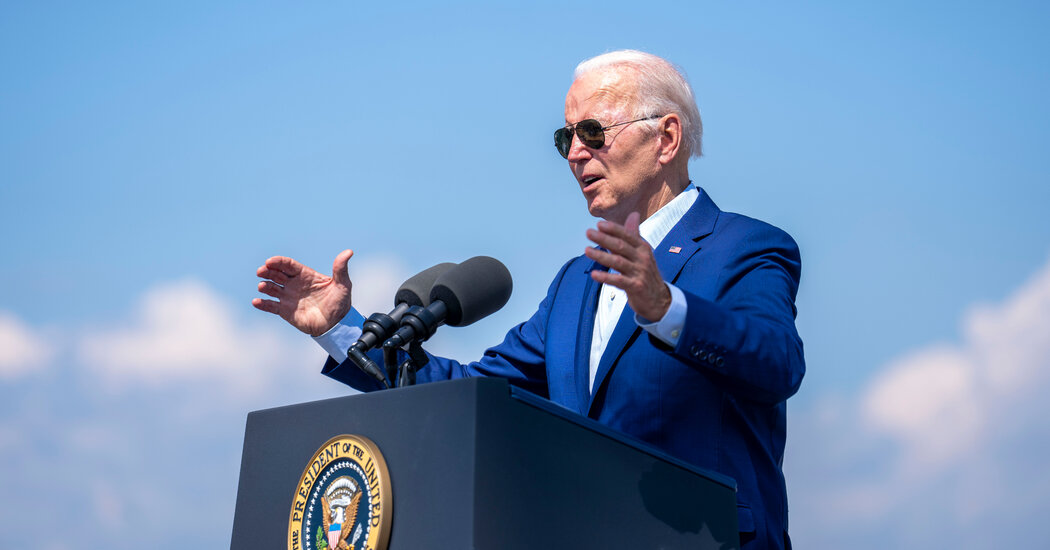