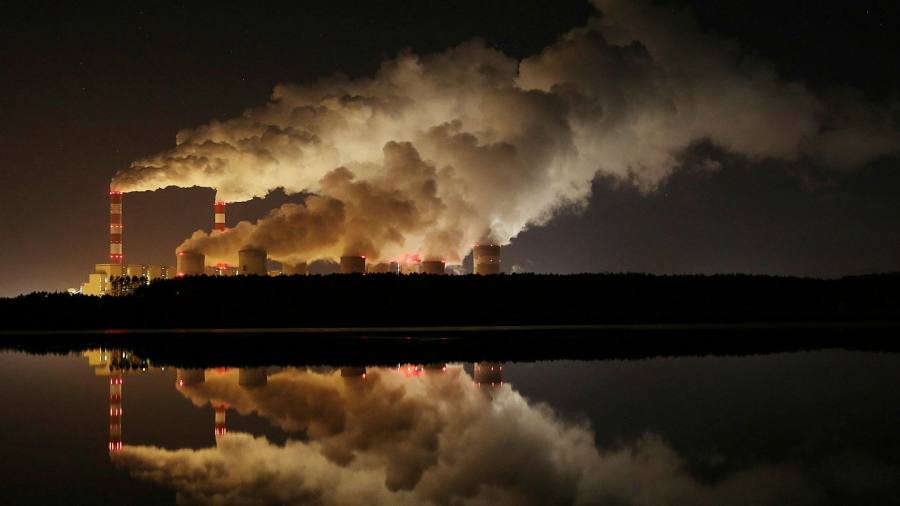 A lasting consequence of the invasion of Ukraine will be the reprioritising of energy security by governments. That is also likely to drive a reappraisal of how best to invest around the energy transition, as well as how policymakers frame green finance regulation, particularly in Europe.

The crisis means investors and policymakers will need to destigmatise “khaki finance” — encouraging the greening of “grey” industries, rather than just backing the development of the greenest-of-green technologies. And therein may lie some of the most interesting investment opportunities to withstand a high-inflation regime.

European policymakers have had an ambitious agenda to nudge finance to go green. The backbone of this is the EU’s green taxonomy which has tried to document which activities are green and which are not. This is meant to guide private capital into environmentally-sustainable activities.

A universal classification system is intriguing, but may hinder the response to the current energy crisis.

First, the EU’s green taxonomy is binary, not reflecting the complexity of a whole economy transition. Activities and investments are either green or not. A loan to upgrade a 19th century building from the worst to second-best energy efficiency category cannot count as green. This is despite having a far larger impact on emissions and energy efficiency than a loan to a new build.

Only 2 per cent of the revenues of Europe’s top 50 companies would be judged to have come from green operations under the EU taxonomy, according to a study by ISS ESG.

Second, while the methodology is too narrow in determining what activity counts as green, it is too broad in what it applies to.

Banks are required to calculate what share of their activities are aligned with the EU taxonomy. This so-called green ratio is of limited use in comparing balance sheets of lenders, offering no insight on how much they are helping industries in transition.

For example, loans to small and midsized business or non-EU counterparts are not covered by the green taxonomy. Such exclusions mean a bank’s so-called green ratio might reflect its operating model, rather than the level of taxonomy-aligned finance. The eurozone’s largest bank, BNP Paribas, estimated that only about half of its assets will be covered by the so-called green ratio.

Third, the rules are extremely complex to use and there is no proportionality of application for small businesses. And they are static. The taxonomy risks Europe being stuck in thinking developed in 2018-20, while the rest of the world races to 2030. We do, of course, need a warlike footing to boost renewables and add liquefied gas capacity, but shunning creditworthy polluters who are trying to clean up their act seems self-defeating.

A number of investors are starting to see the appeal of investing around a khaki transition. Brookfield recently raised a $15bn energy transition fund led by Mark Carney. Carlyle, Apollo and Blackstone are similarly scaling up their energy transition capabilities.

Meanwhile, more investors in public markets are questioning the “paper decarbonisation” of many funds in the environmental, social and governance sector — simply avoiding higher emitters, rather than engaging in real world efforts on reducing carbon.

A few pragmatic reforms would go a long way. First, making the taxonomy less binary and simpler to use. A good place to start is to rethink, or even discard, the green asset ratio.

Second, there needs to be support for new metrics tracking the grey to green pathway of companies. For instance, Richard Manley at CPP Investments has proposed an intriguing methodology to assess a company’s capacity to abate emissions. Through mapping out what is planned today, tomorrow and in the future, investors could test the robustness of decarbonisation commitments of companies — or choose to favour a company with a higher abatement capacity relative to its industry.

Third, policymakers and investors need to be open to a range of investing frameworks to assess a complex and bumpy journey. An intriguing model is the Soros Foundation which applies discounts and premiums to reflect future emissions and gaps in data to invest around the transition.

An axiom of investing is to beware regulatory risks after shocks, as recent windfall taxes once again showed. The policy changes needed to tackle the energy transition will take many years, be expensive, and create winners and losers. But, for Europe to navigate the energy crisis, it is vital it moves away from a one-size-fits-all approach and embraces a khaki finance framework.

Are you curious about the FT’s environmental sustainability commitments? Find out more about our science-based targets here 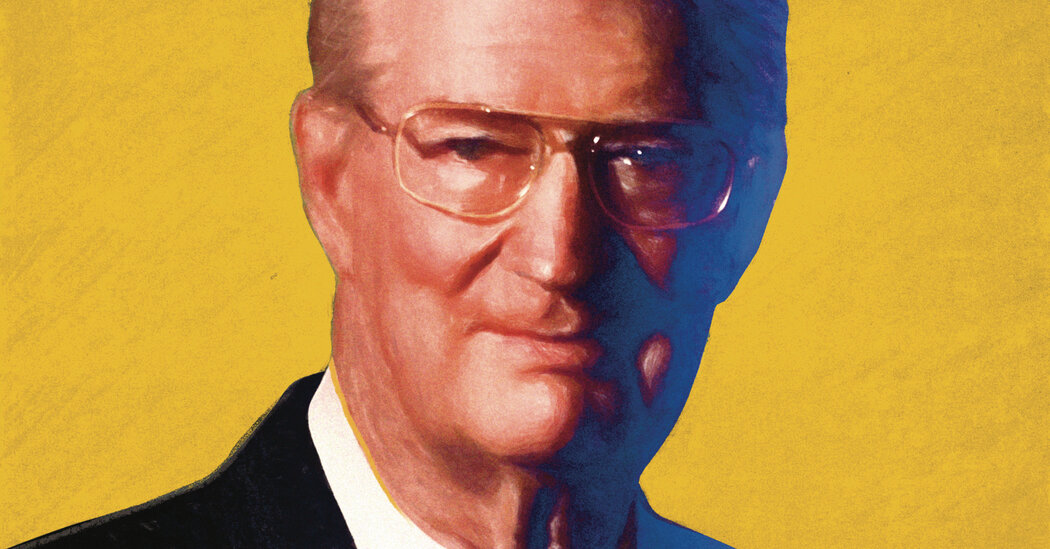