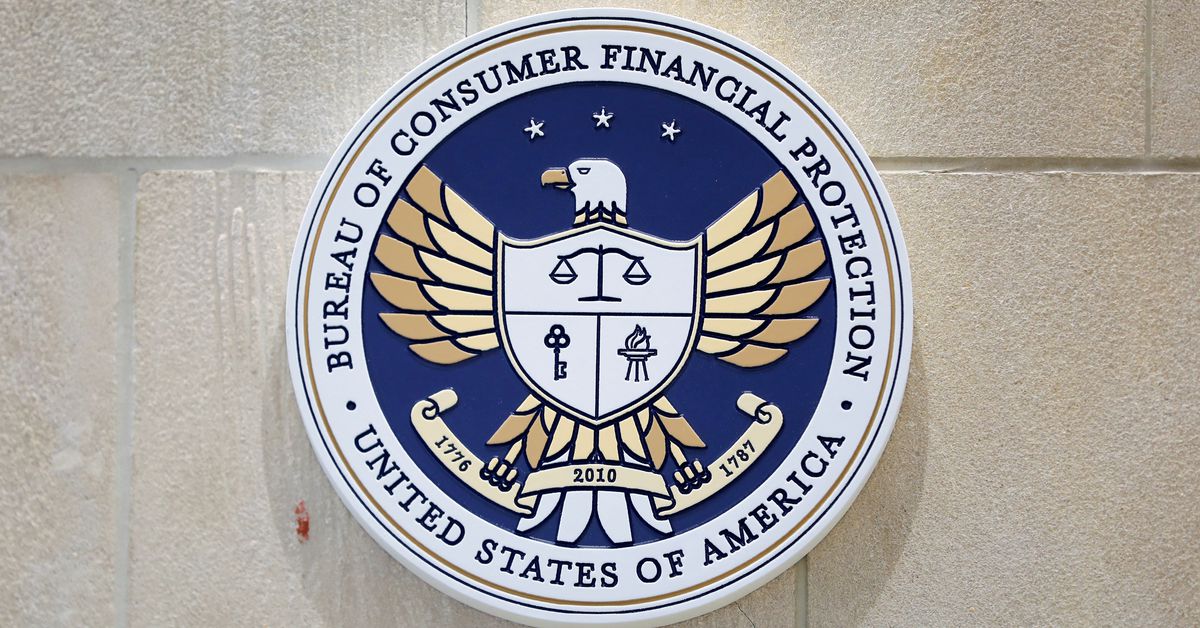 WASHINGTON, July 27 (Reuters) – The top U.S. consumer watchdog plans to scrutinize the use of cryptocurrencies for real-time payments and ramp up oversight of Big Tech companies as they expand into the traditional financial sector, its director told Reuters.

The Consumer Financial Protection Bureau (CFPB) also will publish a report this fall on “buy-now, pay later” or BNPL products, and expects to propose a rule to boost consumer finance competition around early next year, Rohit Chopra said in an interview.

“Is America ready for Big Tech entering financial services? We already have started to see how the industry is entering payments. We’re starting to see how there’s interest in other areas,” said Chopra, citing companies’ branded credit and pre-paid cards. “That raises a lot of questions about really the future of financial services,” especially data privacy, he said.

Cryptocurrencies have come under scrutiny in recent months after the market cratered, toppling some crypto companies.

Big online companies could drive the widespread adoption of cryptocurrencies for real-time payments, which would be a “heavy” focus for the agency, said Chopra, adding that the agency is concerned about the risks of hacks, errors and fraud.

“The regulators all had a wakeup call when Facebook proposed its Libra project, which potentially could be a currency that rapidly scaled across Facebook’s networks,” said Chopra.

That prompted the agency last year to ask Facebook , Amazon.com (AMZN.O), Apple (AAPL.O) and Alphabet’s Google (GOOGL.O), among others, to provide information on how they gather and use consumer payment data, he said.

Facebook ultimately abandoned its Libra project due to regulatory opposition.

A long-time consumer advocate, Chopra was tapped by U.S. President Joe Biden to lead the CFPB last year. Before that, he was a Democratic commissioner at the Federal Trade Commission, where he targeted Big Tech companies over competition concerns.

While BNPL offers alternatives to other credit products, Chopra said there is a lack of transparency because the loans are not typically included in consumer credit reports, which mortgage and auto lenders have complained about, he said.

“You should expect in that report to see quite a bit of data about industry trends, to identify places where… there may be some risks to consumers,” he said.

The agency has also been working on an “open banking” rule that could increase Americans’ access to financial services. That has been delayed by privacy concerns, Reuters reported. read more

The agency is assessing the rule’s implications for data protection and competition, and expects to issue a draft after receiving feedback from small businesses later this year, Chopra said.

He is under pressure from progressives in the Democratic party to reinvigorate the CFPB, which they say pulled back from enforcement and tough policymaking under former Republican President Donald Trump.

Corporate groups, however, have accused Chopra of being ideologically driven, heavy-handed and unwilling to engage with the industry, criticisms he rebuffed.

“We have met with hundreds of banks and credit unions, and have really provided a lot more guidance on how we expect to exercise existing authorities,” he said.

Reporting by Katanga Johnson and Michelle Price in Washington; Editing by Bill Berkrot 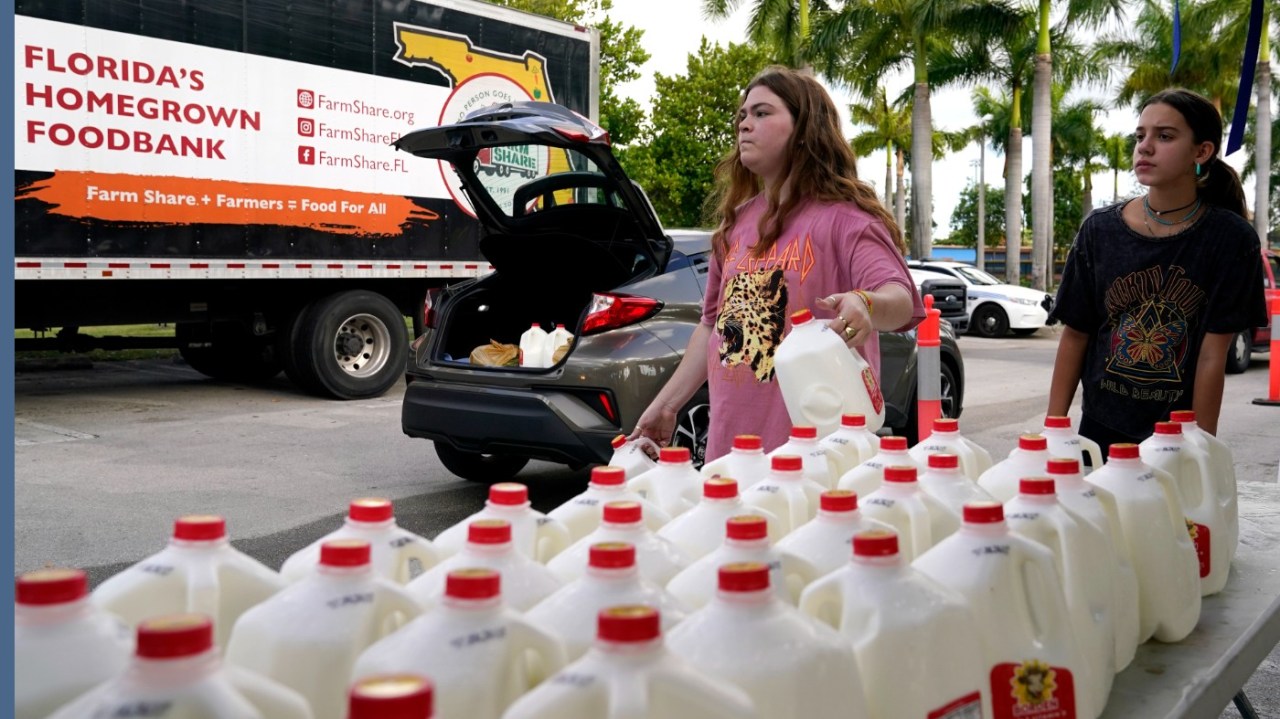 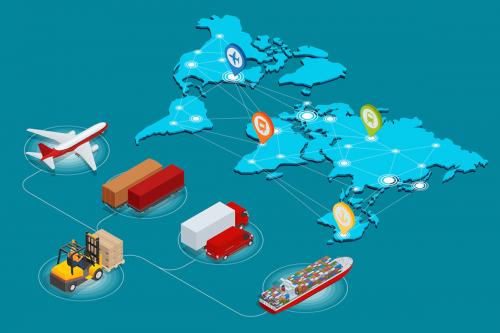