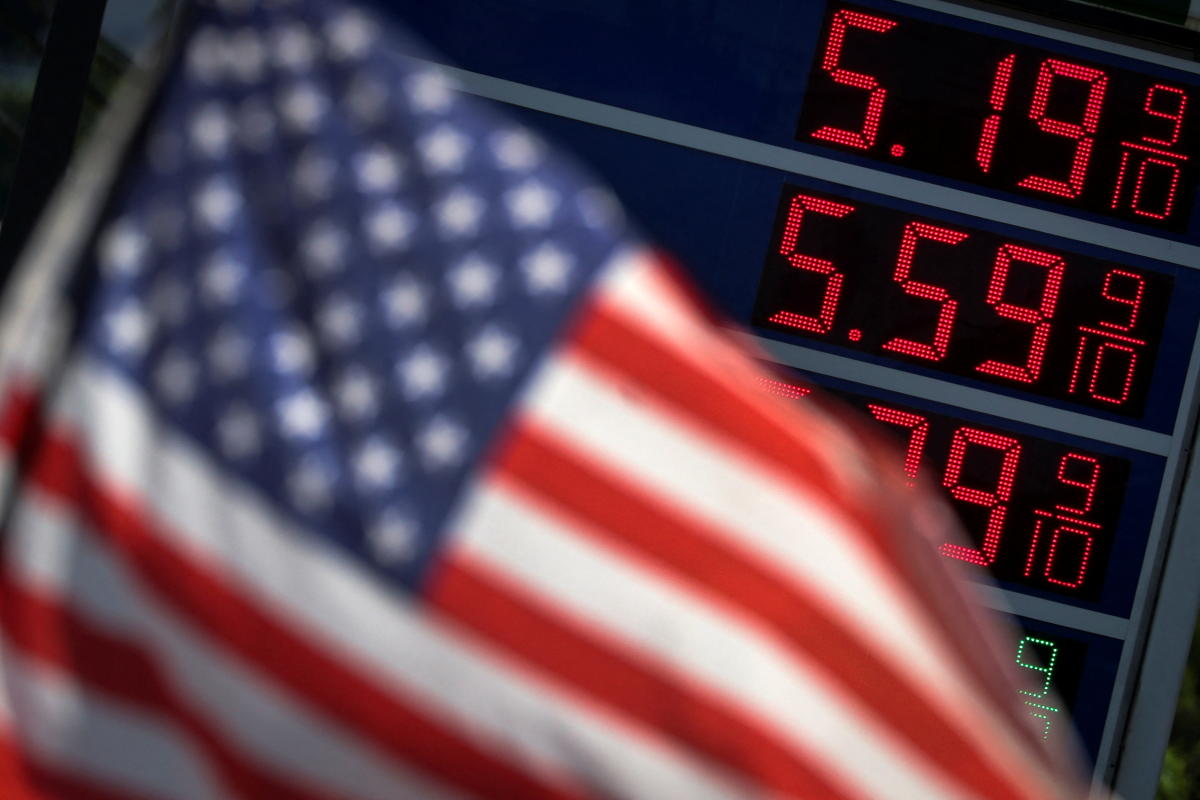 From oil to metals to wheat, prices for natural resources have started to slide from this year’s highs, stirring hopes that inflationary pressures might be starting to ease.

“You are seeing relief, which should also support some of that cost pressure [coming down]. So I do think there’s some hope on the horizon,” Mastercard U.S. Chief Economist Michelle Meyer told Yahoo Finance Live on Tuesday (video above).

Crude oil prices fell sharply Tuesday, with Brent Crude — the international benchmark — falling back below $100 a barrel. A strong dollar, continued concerns over COVID-19 lockdowns in China, and a slowing global economy have resulted in fears of a sustained drop in global energy demand. And, in turn, a fall in commodities that could ease inflation pressures.

“There’s a real clear case for [a] slowdown in the inflation pressure,” Meyer said. “Again, going back to what we are seeing for commodity prices, the Fed is doing their very best to fight inflation with this hiking cycle. I think we will see some relief.”

Signs that inflation pressures could moderate come ahead of Wednesday’s inflation data from the BLS, which is expected to show inflation rose 8.8% in June over the prior year, the most since December 1981.

The acceleration is likely to reflect the high gas prices and food costs, where gas prices at the pump reached a high of more than $5 a gallon last month.

However, with gas prices pulling back since mid-June, inflation may finally be passed its peak, suggesting that CPI could begin to simmer down with the July data.

Gas prices fell two cents Tuesday to $4.655 per gallon, according to AAA data, down 36 cents from its highest-ever recorded level of $5.010 in mid-June. And prices are on track to continue falling.

In at least 10 states, gas prices have dropped more than 40 cents per gallon in the last 30 days, per De Haan.

Even drivers in the priciest states are seeing relief at the pump.

In California, the average price per gallon of regular-grade gas is $6.058, but the Golden State still remains $0.37 or more above all other states’ averages, AAA data shows.

As of Monday, the average price of gallon in the U.S. stood at $4.75, the lowest since Memorial Day.

Looking ahead, Meyer said that even as inflation moderates, consumers will be more deliberate about their spending.

“[What] consumers are going to be doing is making choices, figuring out how to allocate their budget in a way that works for them, potentially using more debt, drawing down some savings, and ultimately a slowdown in the economy is also quite reasonable to expect,” Meyer said. 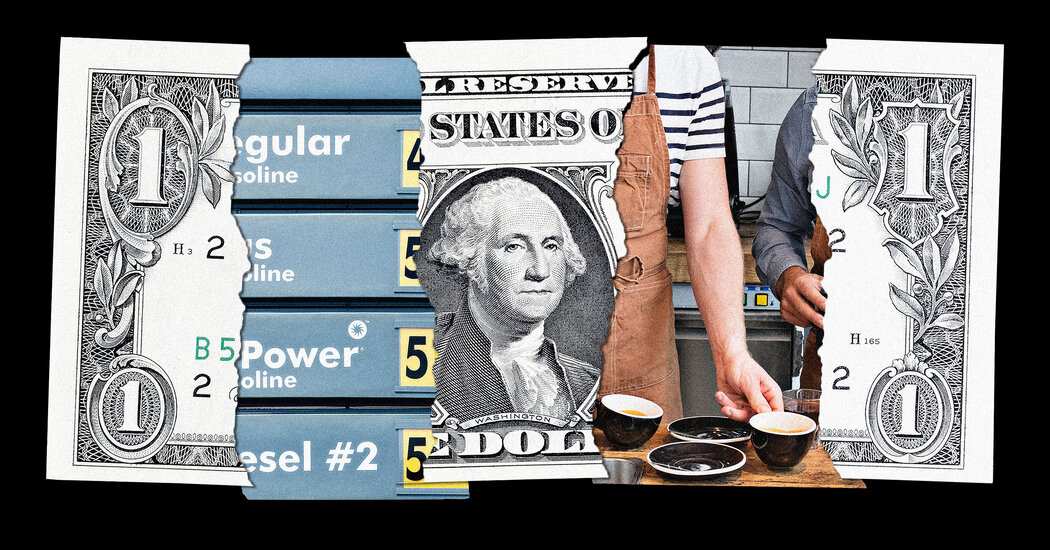 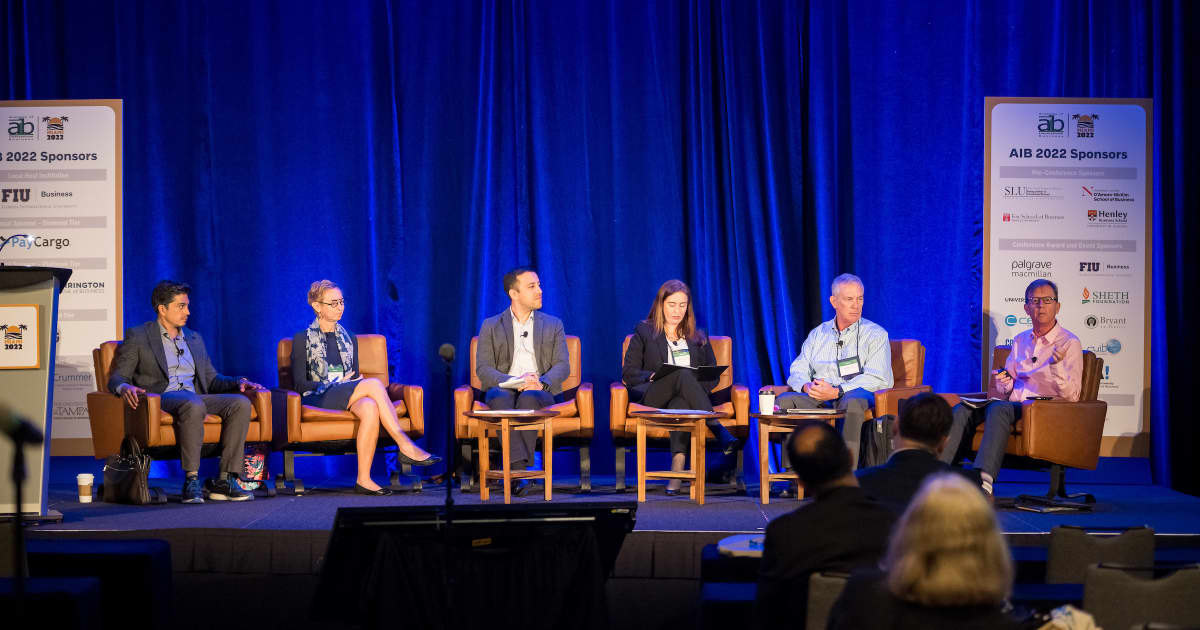