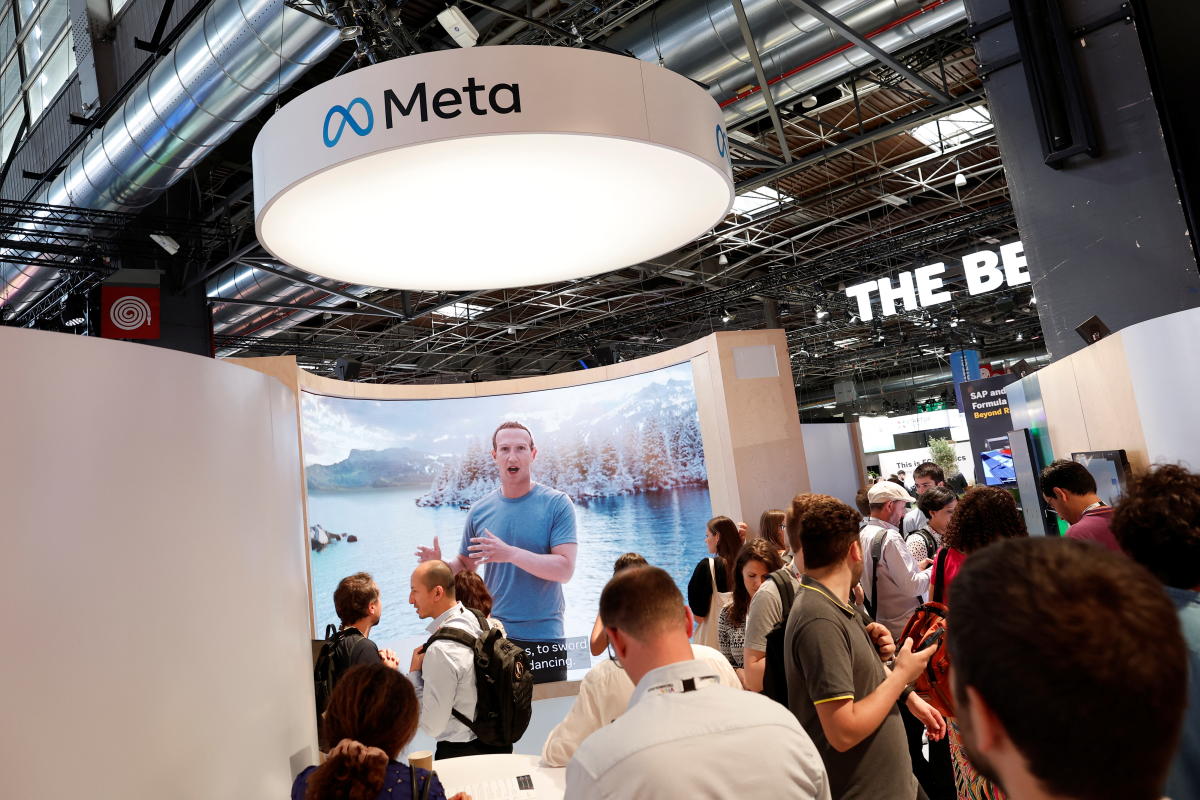 Today’s newsletter is by Myles Udland, senior markets editor at Yahoo Finance. Follow him on Twitter @MylesUdland and on LinkedIn.

Corporate America has had some pretty negative things to say about the economy of late.

Elon Musk drew the biggest headlines last month — because, well, he’s Elon Musk — after writing in an email to Tesla (TSLA) employees that he had a “super bad feeling” about the economy.

Musk also announced the company would cut 10% of its salaried staff.

And so when reports surfaced Monday that Apple (AAPL) would slow hiring — an announcement that followed similar moves from Alphabet (GOOG), Nvidia (NVDA), and other tech giants — while Goldman Sachs (GS) said it would bring back performance reviews and tighten its own hiring plans, it seemed white collar workers were running out of places to hide.

But these headlines come from a very specific place, which is bosses mostly speaking to their reports.

And the story they collectively tell is one in which the top leaders at a company admit that last year’s best laid plans will not come to fruition.

In other words, the U.S. economy of 2022 is simply not conforming with Corporate America’s vision for 2022. But corporate leaders facing a changing landscape is still a step short of an economy careening into recession.

The toughest decision for a business leader to make is to pause projects that had been conceived and greenlit internally. That means no backfills, no new investment, no more fat budgets to make what Zillow founder Rich Barton calls BHAGs — Big Hairy Audacious Goals — come true.

Instead, you’ve got to work with what you’ve got. But also: You still need to hit agreed-upon OKRs.

In late June, Reuters reported the leaked contents of a Meta Platforms all hands meeting — a staple of the Big Tech work environment — from which Zuckerberg’s downturn comments were pulled.

The outlet also quoted Meta product lead Chris Cox as saying: “We need to execute flawlessly in an environment of slower growth, where teams should not expect vast influxes of new engineers and budgets.” Given the reach and influence Facebook and Instagram have in the digital ad market — a key indicator for how businesses want to spend money relative to expected sales growth — these are concerning words.

But Zuckerberg and Cox are also speaking very directly to their staff, which is 28% larger than it was last year and had expected to grow even faster amid what Meta CFO Dave Wehner told analysts in February would be a year of “accelerated headcount growth in 2022.”

How quickly things have changed.

Now, of course, the economy is slowing: the Atlanta Fed’s GDPNow tracker expects GDP will contract at an annualized pace of 1.6% in the second quarter after we saw a 1.6% contraction in the first. Ask an investor on the street what counts as a recession, and they’re likely to tell you two straight quarters of negative GDP.

Last month, however, the U.S. economy added 372,000 jobs. The unemployment rate is 3.6%. And though some economists cited a softening household survey in last month’s jobs report — that 372,000 number comes from the establishment survey — job market data is far rosier than job market headlines.

Which brings us back to last month’s infamous meeting at Meta, where Zuck reportedly said: “Realistically, there are probably a bunch of people at the company who shouldn’t be here.”

There is no doubt this refrain has been used in various forms across not just Silicon Valley but the business world at-large. Versions of these statements will continue in the quarters ahead.

And, perhaps, the job cuts we’ve seen in the crypto and venture and real estate worlds will become more material elsewhere in the economy. Maybe we’ll even see these layoffs show up in the government’s data that one economist said made a “mockery” of recession calls.

But if those days do come to pass, layoffs may prove to be the easy part for some companies.

Because nothing strains management more than trying to change plans that are already in motion.

What to Watch Today

Click here for the latest stock market news and in-depth analysis, including events that move stocks