Even so, frustrations are mounting among employees who want their companies to speak up. A recent report from Kotaku highlighted grievances from employees of ZeniMax Media subsidiaries Bethesda and Arkane, who call the company’s lack of response “deafening.”

A source at another major Texas-based studio, who requested anonymity in order to speak freely, tells WIRED that there is “a lot of frustration internally with comms and executives about the lack of public statements, particularly with a lot of California and Seattle studios being very loud and clear.” Although the company has been willing to speak internally to employees about their concerns, the source continues, it’s “extremely wary of litigation from the Texas government and is saying as little as possible. The offline chatter is that they’re focusing on materially protecting current employees over making public statements.”

For Texas, the laws around abortion are murky in regards to who might be punished and how. Private citizens have the power to sue anyone who “aids and abets” an abortion. Uncertainty has even shut down efforts like abortion funds, as organizers fear legal punishment. It’s difficult to see that even well-positioned, well-funded companies are afraid of government officials’ power, the source continued. “For every Gearbox or Arkane or Id, there are dozens of indie or freelance dev teams that have few to none of the same resources,” they say.

Some developers are opting to help employees leave impacted states entirely. In May, after the opinion that would eventually overturn Roe v. Wade leaked, Certain Affinity founder and CEO Max Hoberman told employees that the company would help relocate them to a safer state or province where the company operates. Its headquarters are located in Texas. “These are tricky areas to navigate, as state governments may at some point decide that, by supporting vulnerable employees in their time of need, we fall on the wrong side of the law,” Hoberman said in his statement to employees. “As appalling and distressing as this is, it’s a reality and a risk that we must carefully navigate.”

The source at the major Texas-based studio says that although any mention of Roe v. Wade has been left out of official communications, the company has been open about relocation options. But leaving Texas or any other impacted state is an imperfect solution at best, another example of the class divide that already plagues abortion. “‘Just leave for a safe state’ is inherently a privileged stance that only solves the problem for a fraction of the affected,” they say.

As government officials seek to expand antiabortion laws, leaving may cease to be an option altogether. There are only so many safe havens to flee to, especially when access to healthcare is tied to a job. 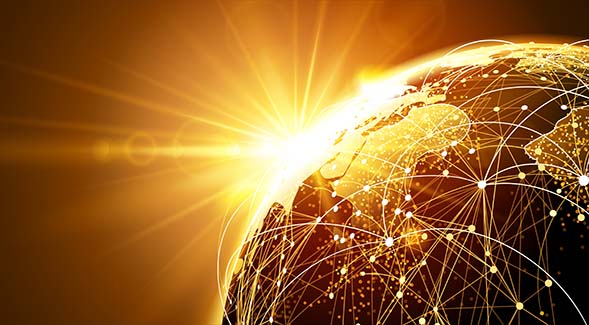